Home / Community / Who was Timothy Hackworth 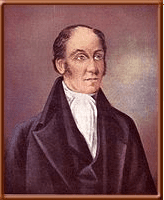 Timothy Hackworth was born in Wylam near Newcastle in 1786. Originally a blacksmith but he became involved in locomotive production when he was recruited by Christopher Blackett in 1808 to work at Wylam Colliery. At Wylam Hackworth helped William Hedley produce the locomotive Puffing Billy.

In 1824 Edward Pease, George Stephenson and his son Robert Stephenson formed a company in Newcastle to make the locomotives for the Stockton and Darlington line. George Stephenson knew of Hackworth’s work on the Puffing Billy and recruited him as superintendent of locomotive engine production. Hackworth worked with George Stephenson on Locomotion and was on board when it made its first public journey on 27th September, 1825.

In 1828 the boiler of the Locomotion exploded, killing the driver. She was rebuilt but did not perform well. The main problem was its inability to produce enough steam for a twenty-mile run. Timothy Hackworth took over responsibility for the Locomotion and enlarged the boiler and installed a return fire tube. This improved the performance of the locomotive but in 1827 was replaced by Hackworth’s new locomotive, the Royal George. Hackworth’s locomotive was mounted on six wheels, the cylinders were vertical, inverted and outside the boiler, and pistons and connecting rods drove the rear wheels.

In 1829 the directors of the proposed Liverpool and Manchester company were unsure whether to use locomotives or stationary engines on their line. To help them reach a decision, it was decided to hold a competition where the winning locomotive would be awarded £500. The idea being that if the locomotive was good enough, it would be the one used on the new railway. Timothy Hackworth, now manager of the Stockton and Darlington Railway Company decided to enter the competition. This was difficult as he had no factory of his own and the manufacture of the different parts had to be produced by local companies.

The competition was held at Rainhill during October 1829. Each competing locomotive had to haul a load of three times its own weight at a speed of at least 10 mph. The locomotives had to run twenty times up and down the track at Rainhill which made the distance roughly equivalent to a return trip between Liverpool and Manchester. Afraid that heavy locomotives would break the rails, only machines that weighed less than six tons could compete in the competition.Ten locomotives were originally entered for the Rainhill Trials but only five turned up and two of these were withdrawn because of mechanical problems. At first there were doubts whether Hackworth’s Sans Pareil would compete as she weighed more than six tons. However, it was eventually agreed to let Timothy Hackworth show what his new locomotive could do. After a promising start the Sans Pareil suffered a cracked cylinder. Ironically, the cylinder had been cast by the company owned by his rival, George Stephenson. Despite its failure to win the competition, the owners of the Liverpool & Manchester railway decided to purchase Sans Pareil and was kept in service until it was sold sold in 1831.

In 1833 Hackworth decided to leave to form his own Soho locomotive building company at Shildon. The company was very successful and Hackworth lived in a fine house facing the Shildon Railway Station (now part of the Locomotion Museum.) Considered to be now an old fashioned designer, Hackworth concentrated on building slow, heavy freight locomotives.

Timothy Hackworth had a huge impact on Shildon and played a huge part in its growth and development.  He died in 1850. 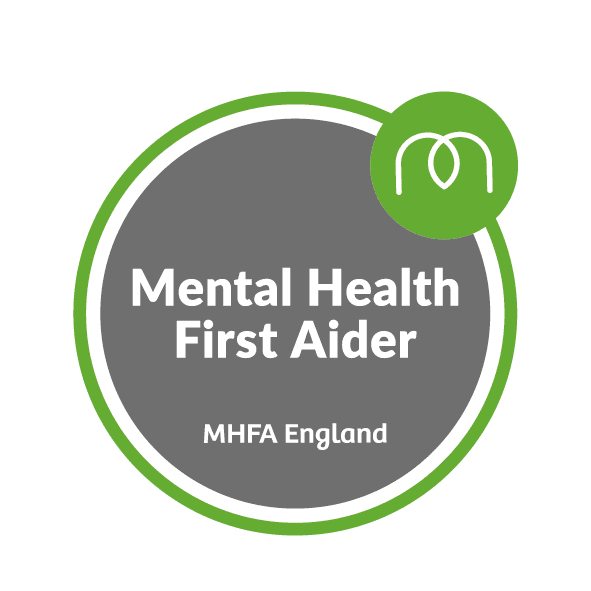 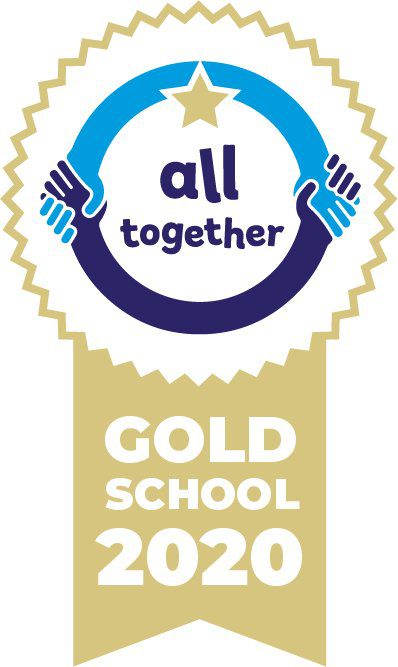 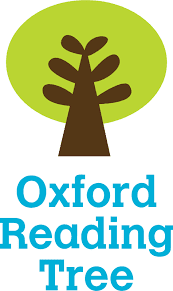 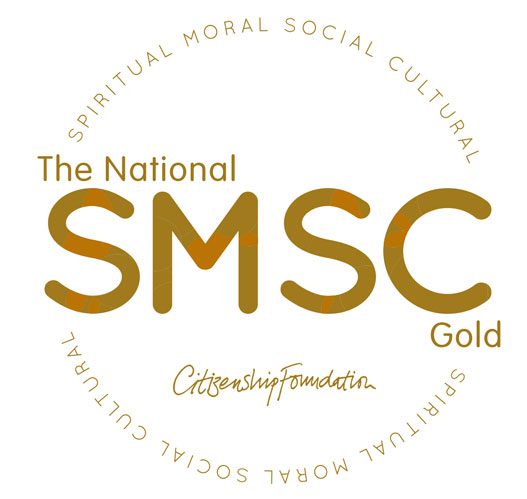 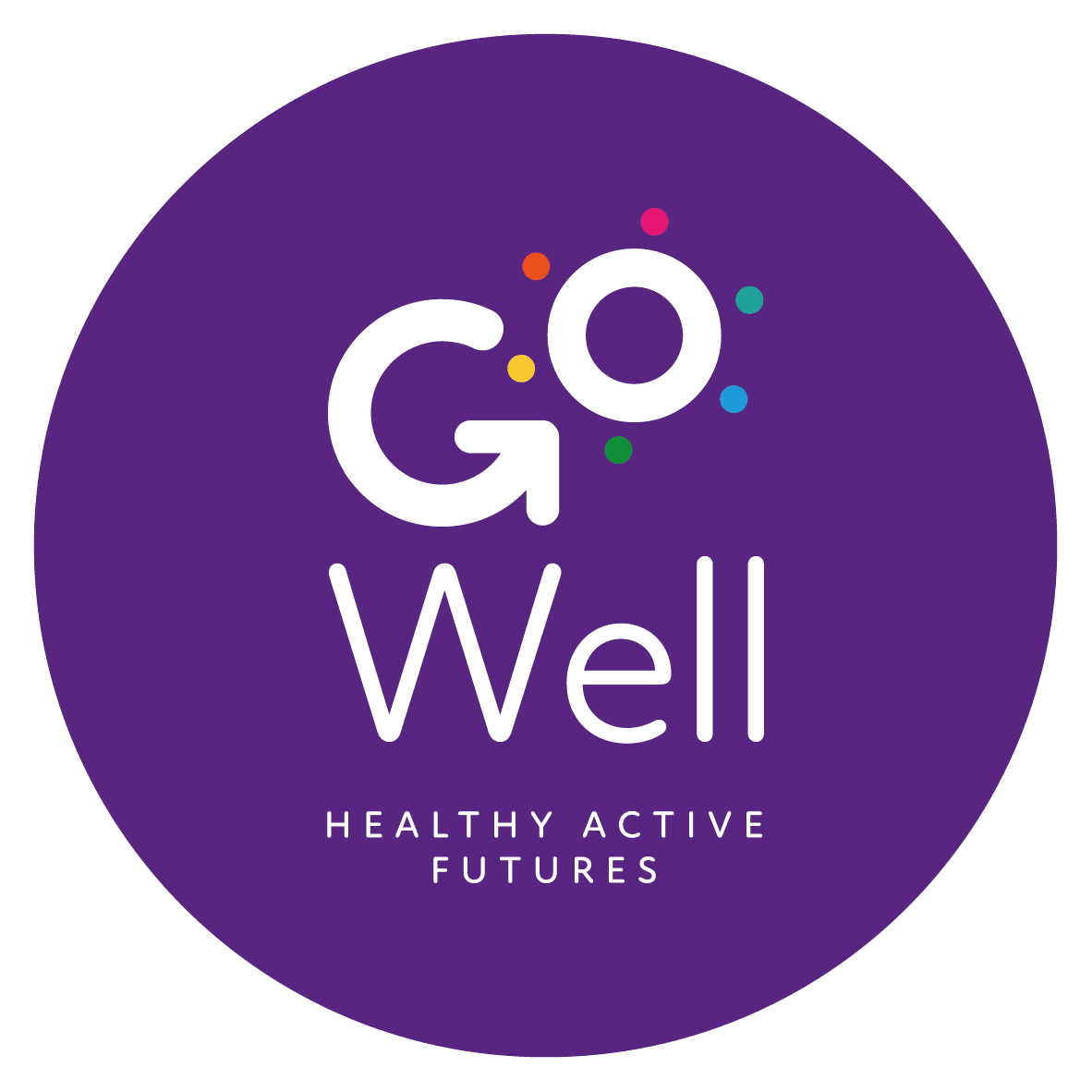